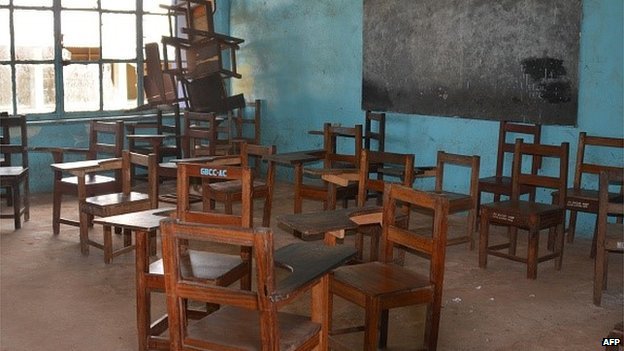 Schools need to rapidly reopen in three Ebola-hit West African states as some five million children are being denied an education, a campaign group says.

Education had become “one of the first casualties of the crisis” in Guinea, Liberia and Sierra Leone, it added.

The “most marginalised” would bear the brunt of the crisis for generations to come if “safe schools” were not reopened, the group said.