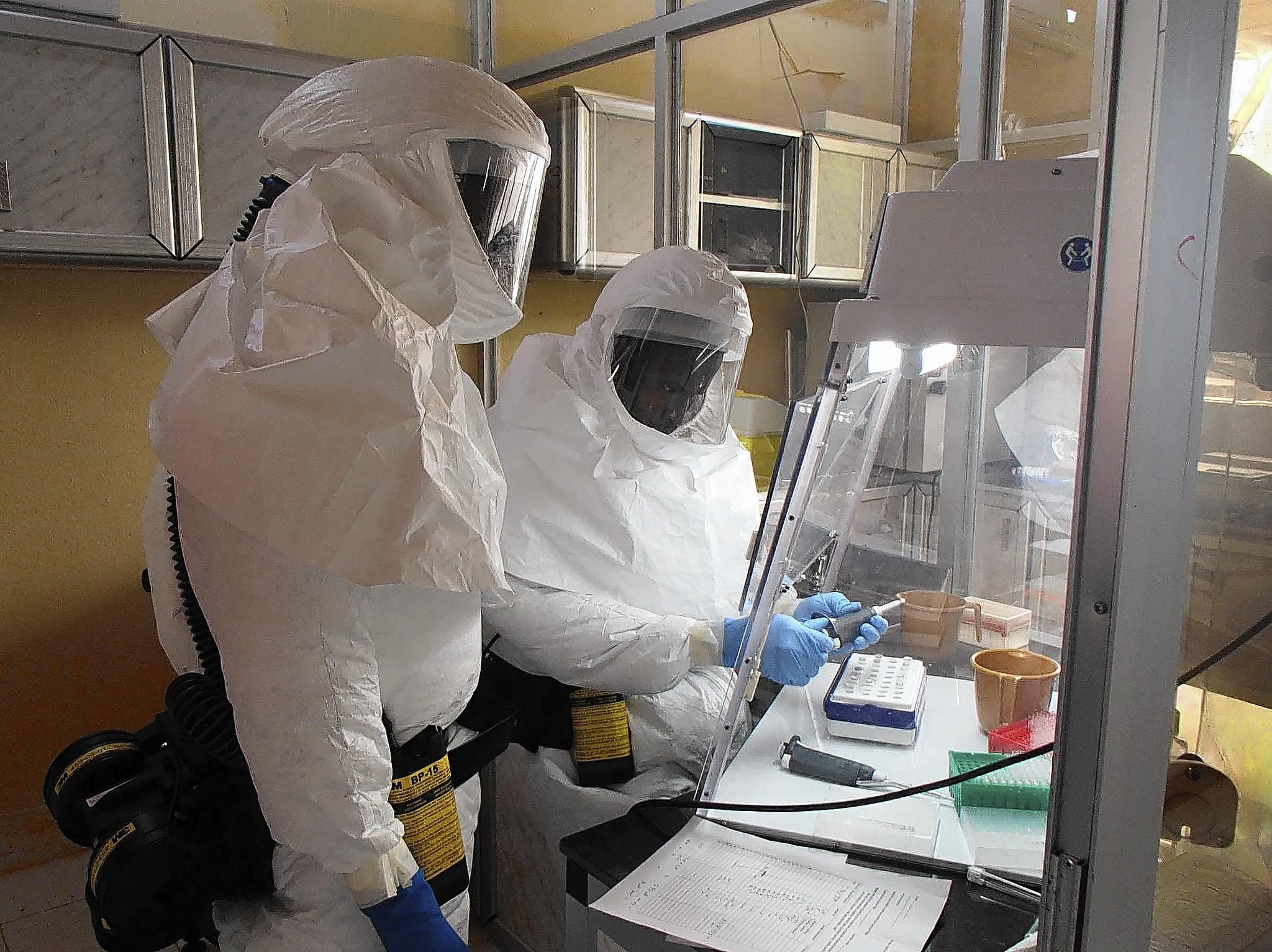 (Reuters) – An experimental Ebola vaccine made by GlaxoSmithKline caused no serious side effects and produced an immune response in all 20 healthy volunteers who received it in an early-stage clinical trial, scientists reported on Wednesday in the New England Journal of Medicine.

The trial, which began on Sept. 2 and will monitor the volunteers for 48 weeks, is primarily aimed at assessing how safe the vaccine is. But the immune response offered hope that it would also be effective… (read more)