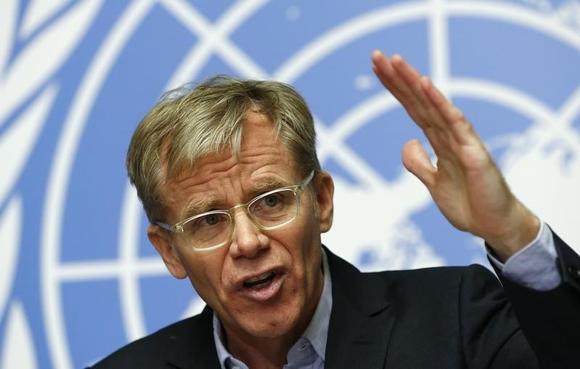 (Reuters) – Sierra Leone does not yet have enough beds in treatment centers to isolate Ebola patients in the west of the country but many new facilities should be opened in the next few weeks, the World Health Organization’s assistant director general said on Monday.

“That capacity (to treat Ebola) at the district level is strong and getting stronger in Sierra Leone, and that’s why I think the prognosis is actually very good,” Bruce Aylward said, praising the Sierre Leone government’s efforts to combat the epidemic… (read more)