No more Ebola cases in Mali after patient cured: President 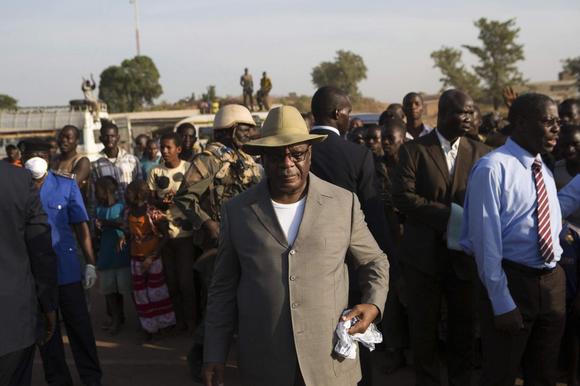 (Reuters) – Mali has no more confirmed cases of Ebola after the last patient known to be suffering from the virus was cured, President Ibrahim Boubacar Keita said on Saturday.

Mali has registered eight cases of Ebola – seven of them confirmed and one probable – after the virus spread from neighboring Guinea, the World Health Organization (WHO) said this week… (read more)