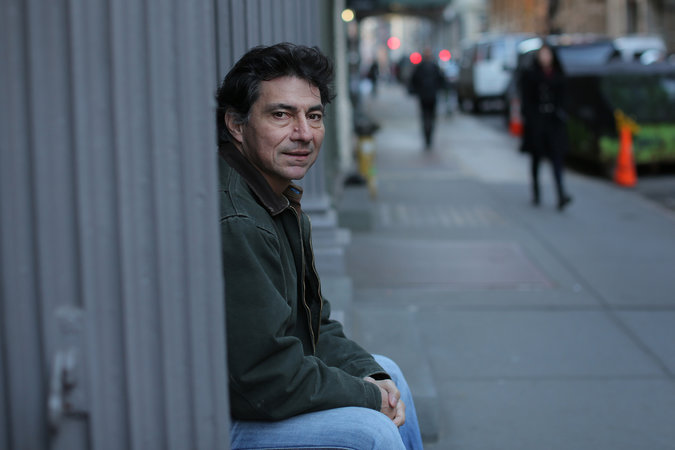 A day after a doctor who had returned from Guinea about a week earlier became New York’s first Ebola case, the governors of New York and New Jersey announced that they would begin quarantining travelers who had been in contact with Ebola patients in West Africa.

The move, which went beyond federal policy, drew protests from medical aid groups and the Obama administration, who said it would penalize people who were trying to contain Ebola and discourage others from doing so… (read more)