The Race for an Ebola Vaccine 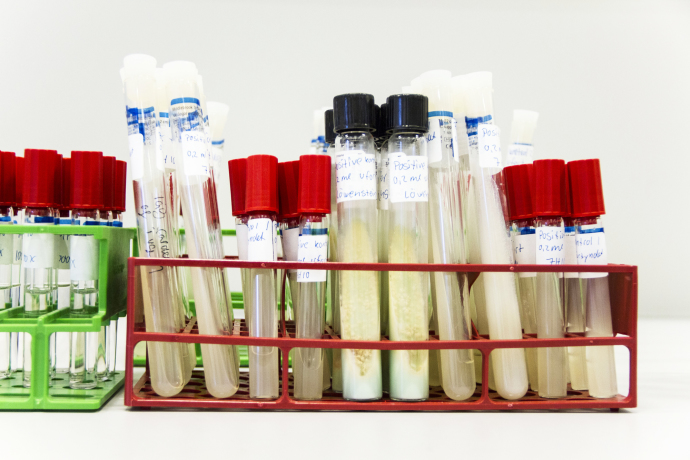 Over the summer, as it became clear that the Ebola outbreak in West Africa was one of the worst public-health emergencies in recent memory, executives at Merck met at the company’s New Jersey headquarters to figure out how to respond. Public-health organizations were also getting in touch with people at Merck, asking for help. At several meetings, the executives cycled through the possibilities: Should they donate medicines? Financially support the relief efforts? Help to develop treatments for Ebola? (read more)