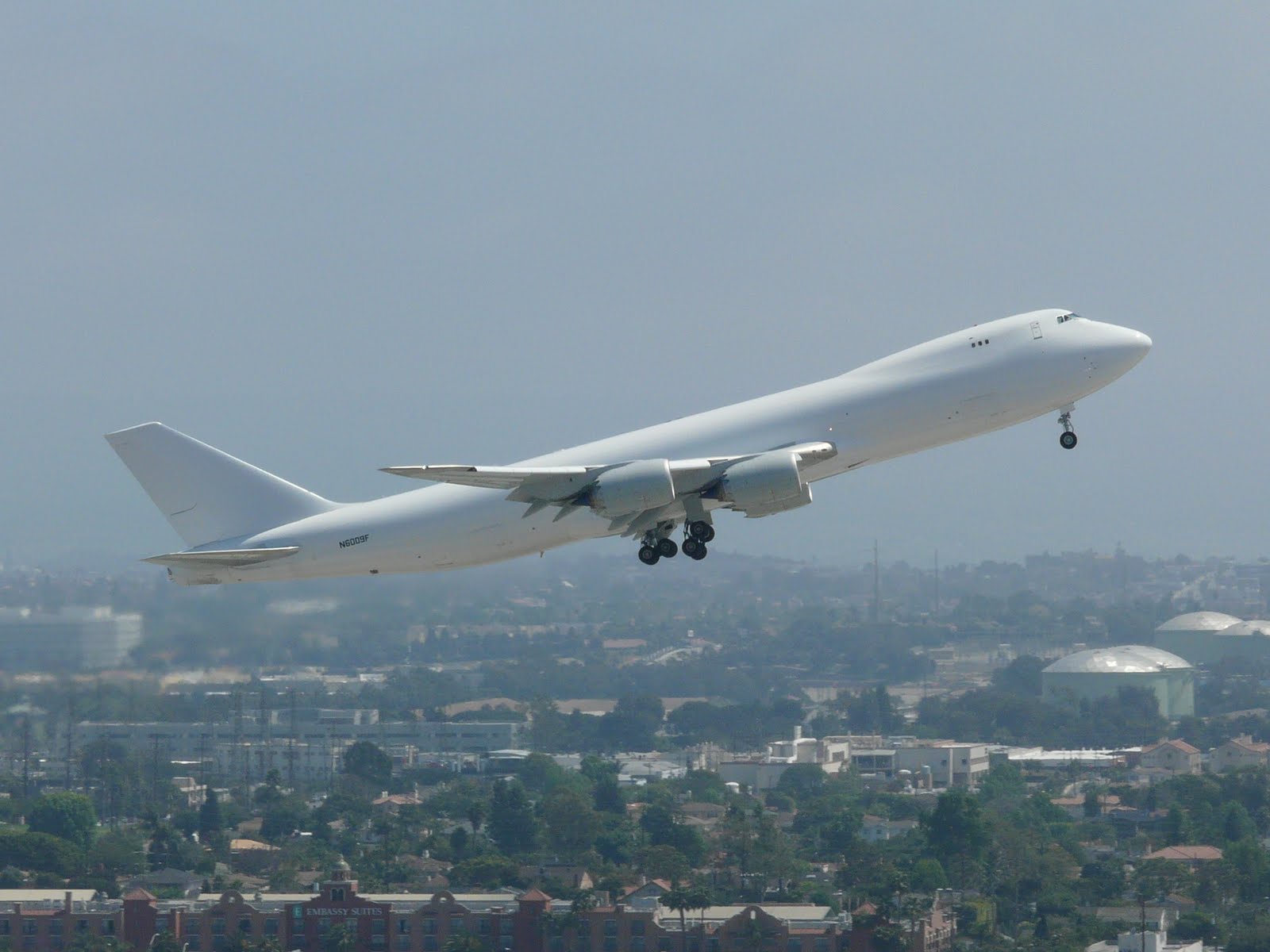 A doctor who became Italy’s first Ebola victim after contracting the virus in Sierra Leone arrived back in his home country in a specially sealed military plane this morning.

He was flown into the military airport of Pratica di Mare, outside the capital Rome, and taken to a nearby hospital for infectious diseases, where he will receive specialist treatment.

The unidentified doctor, who reports say is 50-years-old, was working for the charity Emergency at a clinic for Ebola victims in Sierra Leone when he contracted the disease… (read more)