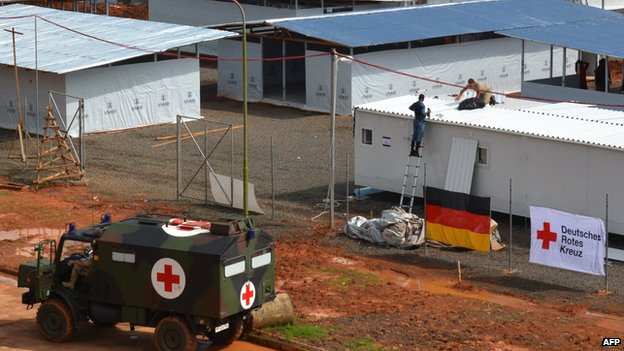 Stigma against travellers from Ebola-infected countries is hindering the fight against the disease, the International Federation of Red Cross and Red Crescent Societies (IFRC) says.

The head of the IFRC, Mr Elhadj As Sy, warned that travel bans were preventing his organisation’s medical workers from dealing with the outbreak.