Sifting Through Genes in Search of Answers on Ebola 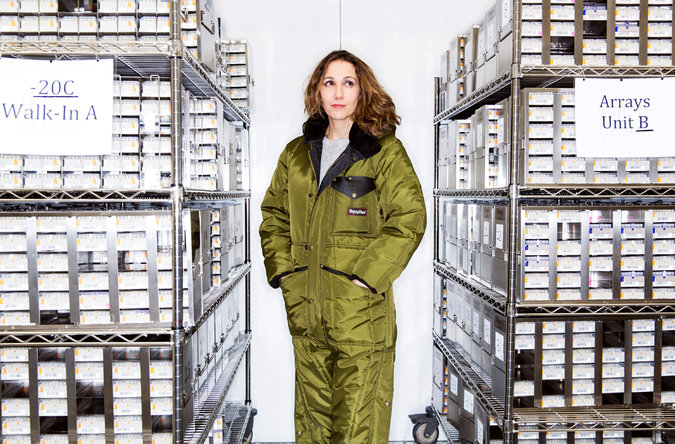 CAMBRIDGE, Mass. — An old two-story brick building in a shabby part of town, formerly a distribution center for Budweiser beer, is now the world’s most powerful factory for analyzing genes from people and viruses.

And it is a factory. At any given time, 10,000 tiny test tubes each holding a few drops of gene-containing fluid are being processed by six technicians, working 24 hours a day, 365 days a year — two on the night shift — using 50 dishwasher-sized machines in two large rooms… (read more)